Another day in our river cruise on the Rhine River during the Christmas Markets season on board the AmaWaterways AmaCerto ship.  The first Blog post in this series is here:

There are accompanying Flickr albums and YouTube playlists for each day (some days don’t have videos). The pictures included here in this blog are a tiny portion of those that were taken.
Flickr album location: www.flickr.com/photos/CPGetaways/sets/
YouTube videos: www.youtube.com/user/CPGetaways/playlists

Cologne started off with a city walking tour, and then had plenty of time to explore as many of the Christmas Markets as you felt like going through.  Our guide for Cologne was probably the most entertaining local guide we had on the entire trip. He was hilarious the whole way along, and made a special effort to point out some of Cologne’s more interesting (and sometimes naughty) architecture.  See if you can find the roof ornament that is mooning in the direction of the city’s Rathaus (where the politicians are) in the Flickr album for Cologne. 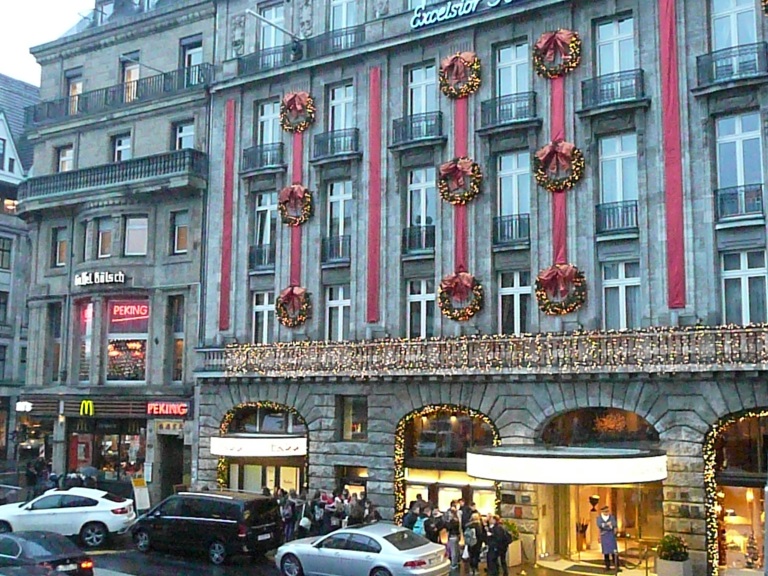 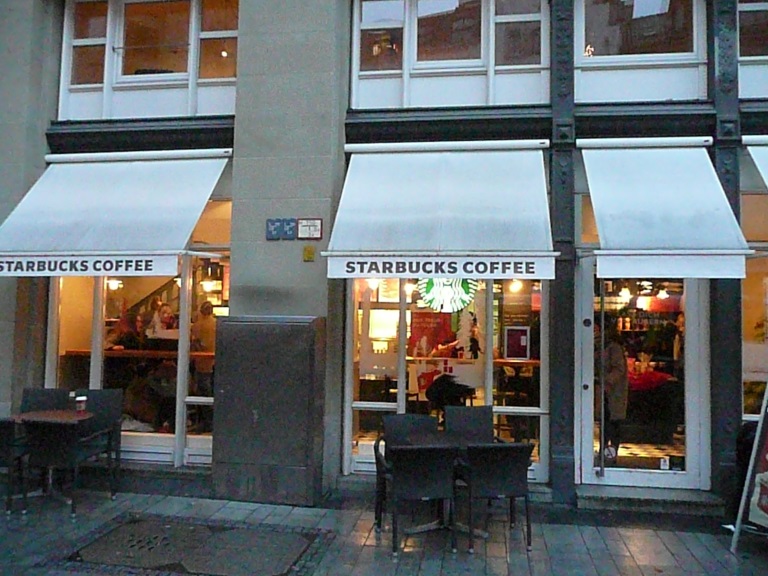 Here are pictures of colorful houses beneath the looming St Kunibert church, and the lit-up Christmas Market below the Cologne Cathedral. 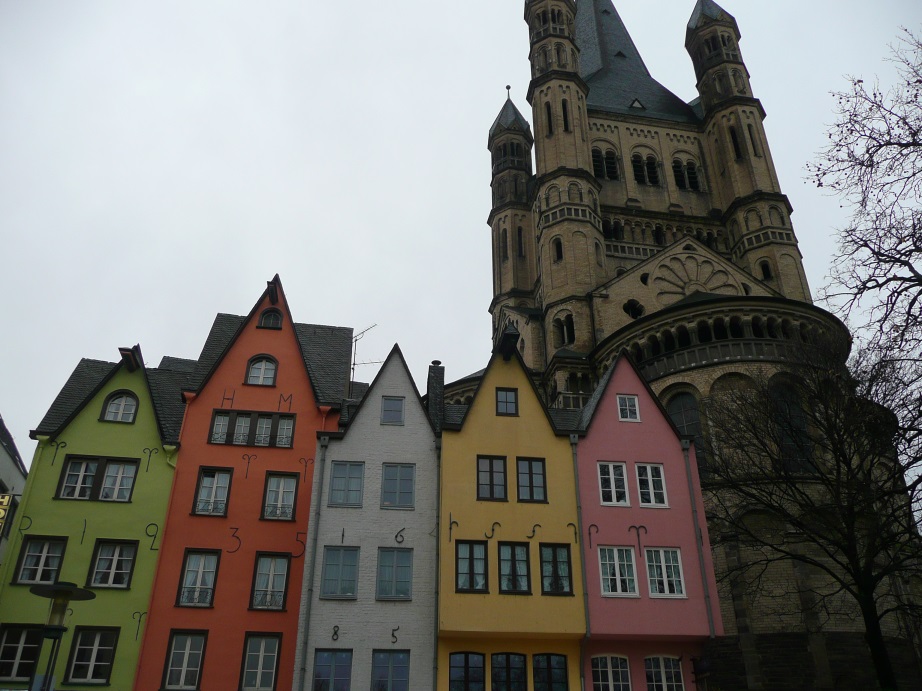