Another day in our river cruise on the Rhine River during the Christmas Markets season on board the AmaWaterways AmaCerto ship.  The first Blog post in this series is here:

There are accompanying Flickr albums and YouTube playlists for each day (some days don’t have videos).  The pictures included here in this blog are a tiny portion of those that were taken.
Flickr album location: www.flickr.com/photos/CPGetaways/sets/
YouTube videos: www.youtube.com/user/CPGetaways/playlists

Before arriving in what was actually Breisach, Germany, we had some beautiful sunny sailing along the Rhine in the morning.  We were also treated to a daytime river lock passing; (almost all of the others had been done while cruising all through the night).  This is a beautiful section of the river we were on before arriving at the lock. 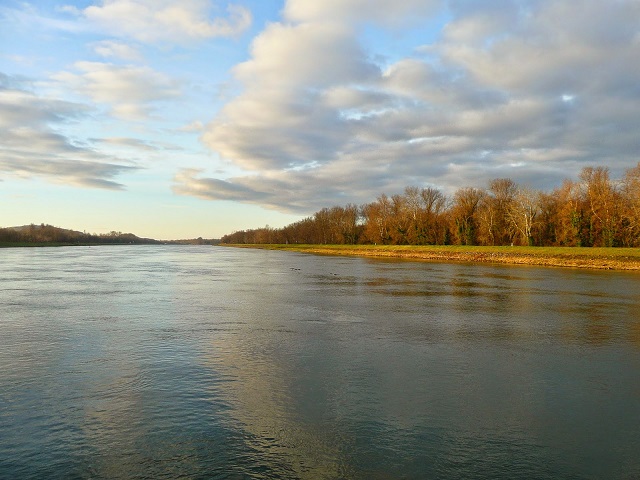 Here’s our 16-year-old Captain, maneuvering the ship with the side controls up against the wall of the lock.  It was his first assignment and we were all very proud of the job he did! 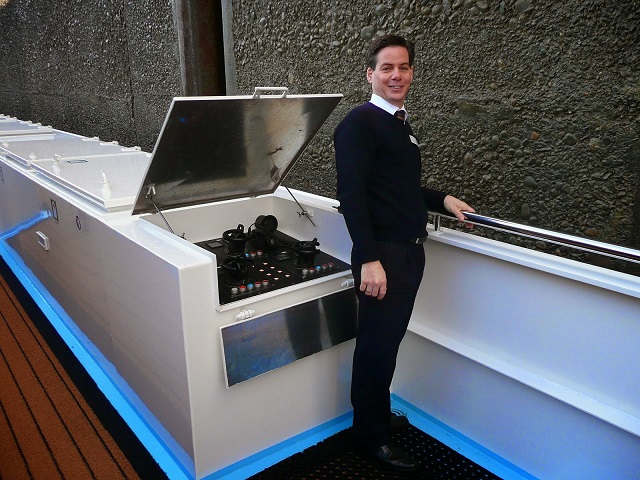 Ha!  No, he’s in his mid-30s and has been a licensed captain for a dozen years.  But he himself did joke about being 16 when he first introduced himself during the welcome on board session. 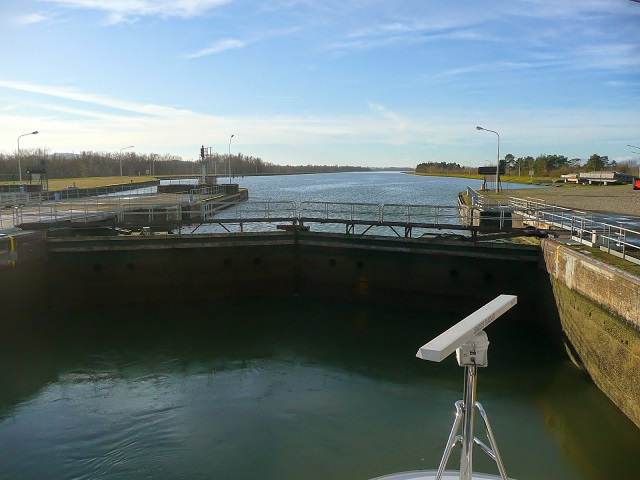 Here the water level has reached the upper river’s level and the lock gates are opening. 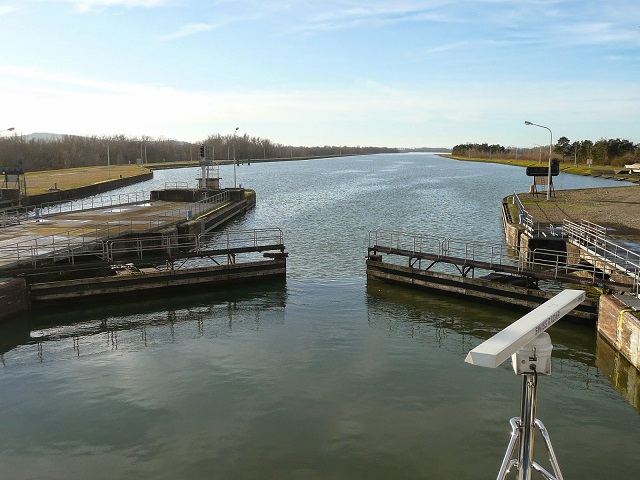 We’ve made it out of the lock and into the upper portion of the river now.  (As well as the full complement of Flickr photos, there are quite a few YouTube videos in the accompanying playlist of all the river lock activity.) 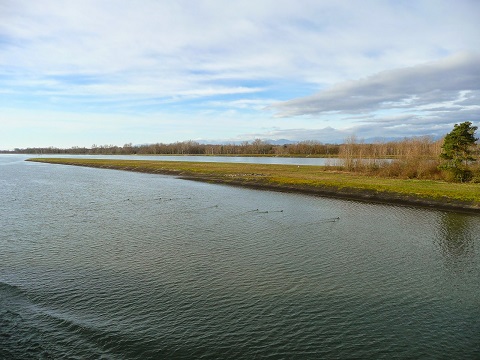 Once we docked in Breisach, we again had a choice of excursions.  You could explore Breisach (Germany), Freiburg (Germany), or Riquewihr (France).  We opted for Riquewihr after some discussion with our Cruise Director because it sounded like an unbelievably quaint Medieval type of village.

We weren’t disappointed, because Riquewihr was filled with stone and timber houses (some from the 1500s and 1600s), cobblestone streets, and interesting little shops, all set in the midst of rolling hillsides covered with vineyards.  In addition, its Christmas Market seemed to have attracted every living being within a few hundred miles, because it was a packed, happening place.  (We’re very lucky we arrived by coach and had a dedicated parking spot.)

This is a glimpse between some of the Christmas decorated timber houses to the vineyard-covered hills beyond. 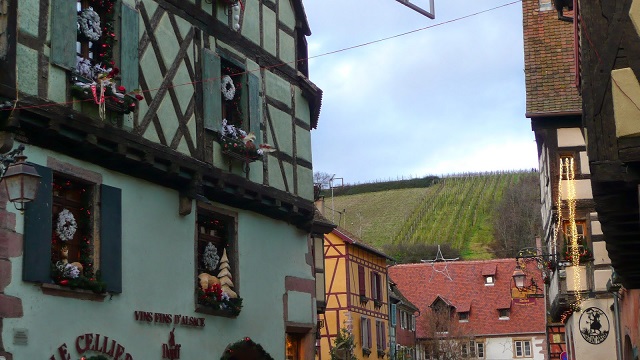 This was pretty much the end of our journey.  The following morning we docked in Basel, Switzerland, but we had a very early flight and so there wasn’t any opportunity to see it, unfortunately.  But we’re incredibly happy with everything we experienced and saw — it was a fantastic trip.  I’ll follow this blog entry with a summary of thoughts on everything about AmaWaterways and the experience they offered, so be sure to read that!

NEW ZEALAND! I swear I didn't cheat, either! :)

A fun quiz - What Country in the World Best Fits Your Personality?

This quiz will determine which country in the world best reflects your personality and living style. It is where you will thrive in life the most. Plan your next vacation there, or make the big move!

I got New Zealand. How cool! Would love to go there.

You are an adventurous individual who enjoys being outdoors and spending time being active. You are a risk taker and have no problem striking up a conversation with a total stranger. When you travel you love to get to know the locals, and their customs, and are always up for a challenge. You thrive in a culture where others share your deep appreciation for land, and believe life is best lived outdoors. You love a hard hike, but also love the water and are happy to spend a day beach side. You thrive in a society with diversity and appreciate a simpler way of living. You are keen on learning about cultures and customs that are different than your own, and enjoy a deep conversation, whether it be philosophical or spiritual. You are not a city dweller by any means, and definitely believe that life is something to explore and experience firsthand. This country gives you endless opportunities to live both an active lifestyle and enjoy the company of new found friends. NEW ZEALAND -- wahooo lets do this !

That would be a cool place to live!!

At Air New Zealand, we’re #CrazyAboutRugby. So for our latest inflight safety video, we called upon some very special Men In Black to brief our passengers. C...