Today we docked in the picturesque town of Ketchikan.  All of the buildings and shops around the pier area where ships dock are colorful and have the unique architecture of an Alaskan frontier town.  From up high on the ship looking down, the town area actually had the appearance of a tilt-shift photograph without even doing any special effects.  See how the buildings, cars, and people all look as though they are miniature models? 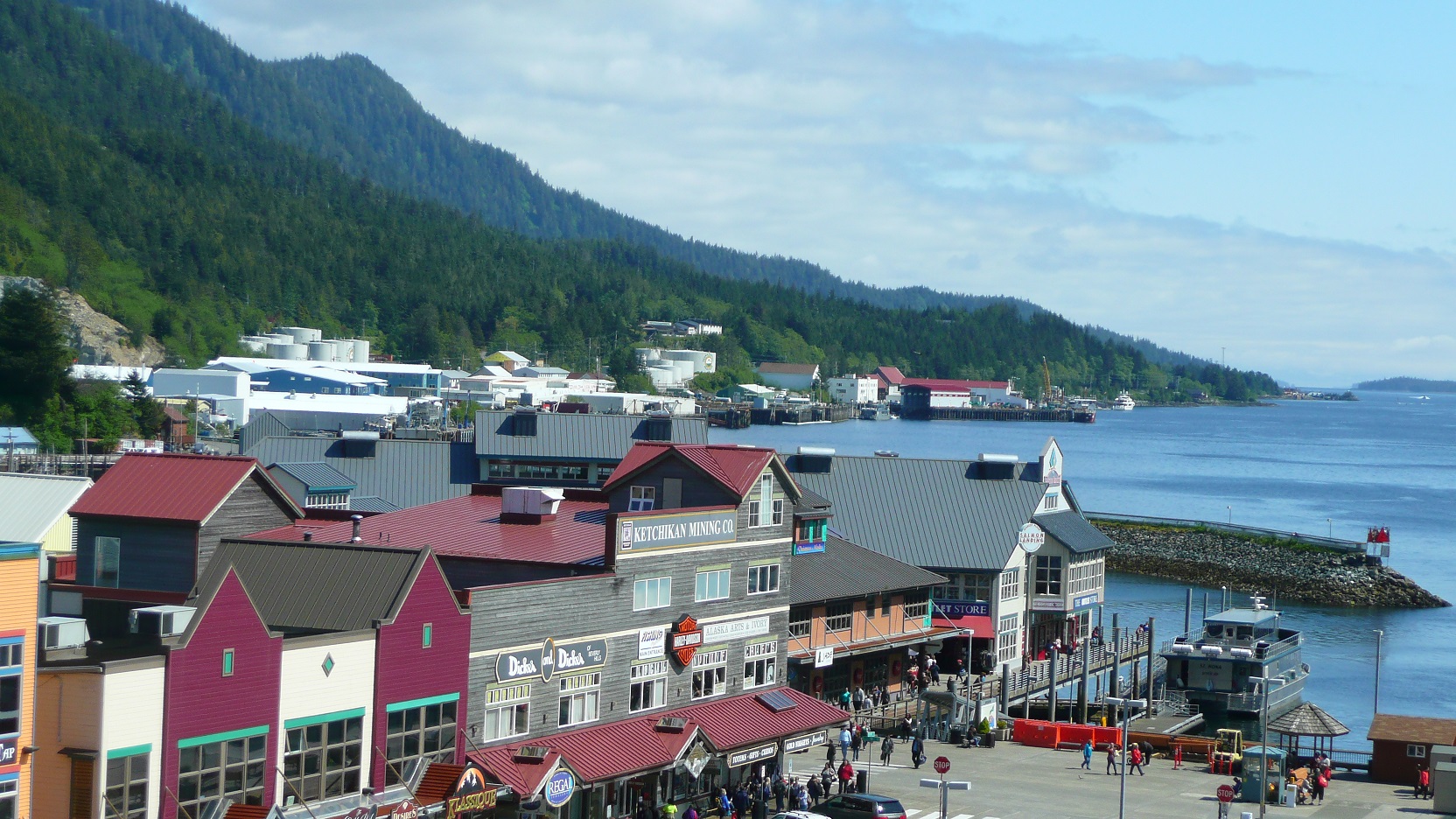 This may seem like a strange photo to include, but it shows a rather unique aspect of Ketchikan.  See the street sign at the foot of the wooden stairs?  That’s not misplaced.  We were told that houses built onto steep mountainsides which only had access via the stairs (no road or driveway) had their stairs designated as city streets.  Even better, the local streets department is obligated to keep them in good repair.  Look halfway up the long wooden stair street and you can see another stair street creating a T intersection.  (There’s a video of this stair street and the surrounding area in the accompanying YouTube playlist.) 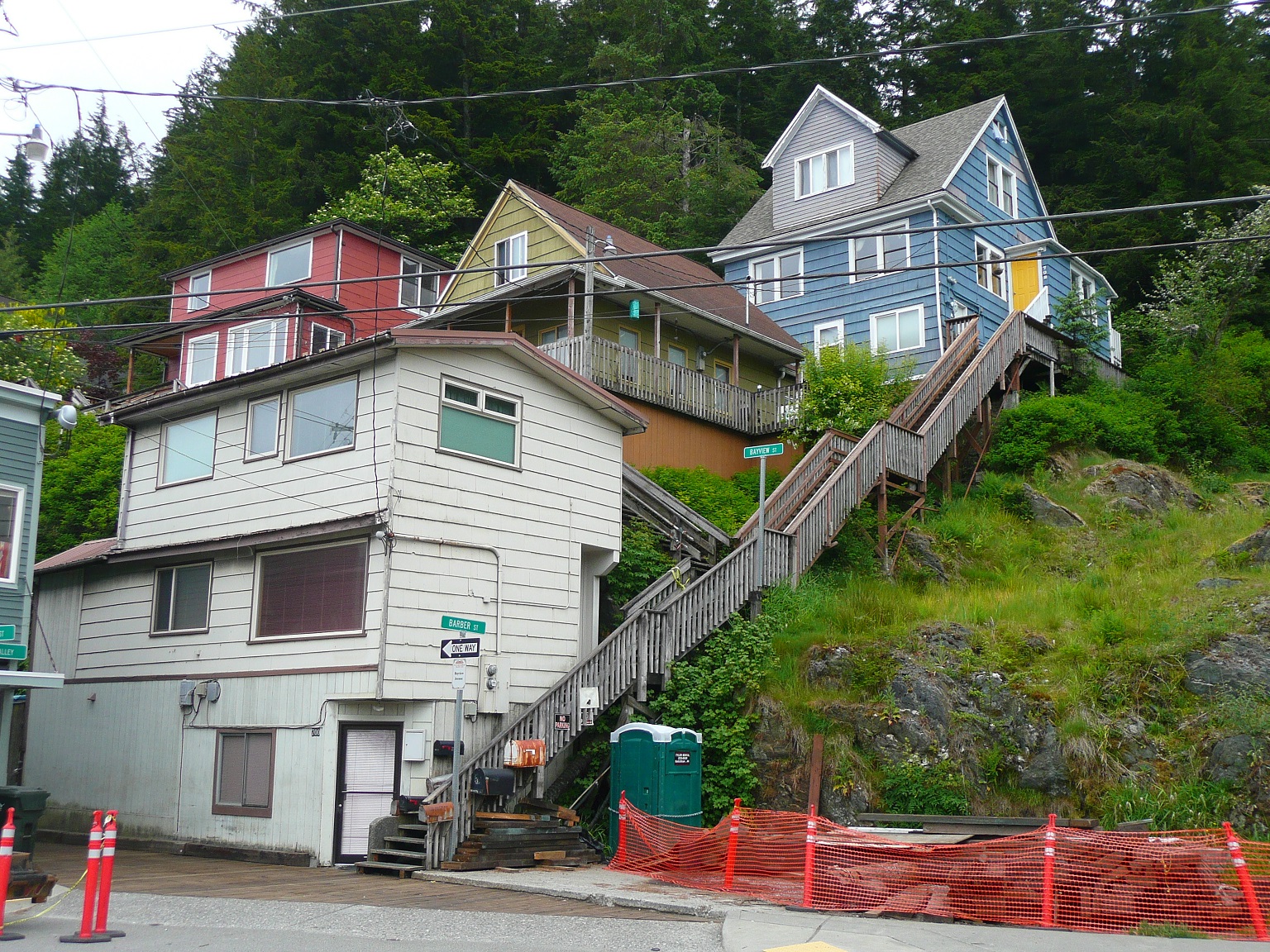 It was a bit cloudy and overcast for most of the day, and especially when we were out on the water.  But it brightened up with sparkling water late in the afternoon as we were leaving. 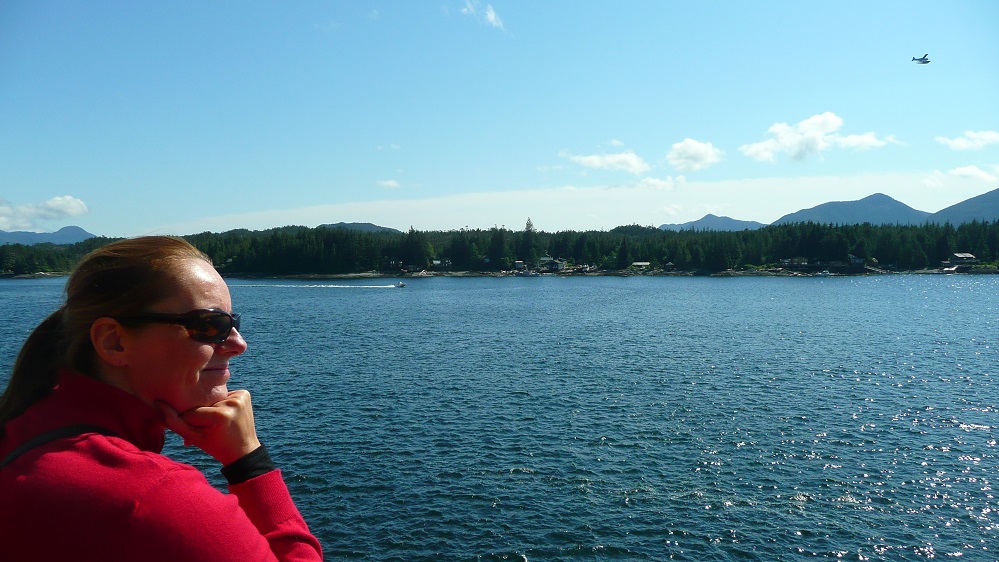 One thought on “Ketchikan, Alaska”

NEW ZEALAND! I swear I didn't cheat, either! :)

A fun quiz - What Country in the World Best Fits Your Personality?

This quiz will determine which country in the world best reflects your personality and living style. It is where you will thrive in life the most. Plan your next vacation there, or make the big move!

I got New Zealand. How cool! Would love to go there.

You are an adventurous individual who enjoys being outdoors and spending time being active. You are a risk taker and have no problem striking up a conversation with a total stranger. When you travel you love to get to know the locals, and their customs, and are always up for a challenge. You thrive in a culture where others share your deep appreciation for land, and believe life is best lived outdoors. You love a hard hike, but also love the water and are happy to spend a day beach side. You thrive in a society with diversity and appreciate a simpler way of living. You are keen on learning about cultures and customs that are different than your own, and enjoy a deep conversation, whether it be philosophical or spiritual. You are not a city dweller by any means, and definitely believe that life is something to explore and experience firsthand. This country gives you endless opportunities to live both an active lifestyle and enjoy the company of new found friends. NEW ZEALAND -- wahooo lets do this !

That would be a cool place to live!!

At Air New Zealand, we’re #CrazyAboutRugby. So for our latest inflight safety video, we called upon some very special Men In Black to brief our passengers. C...